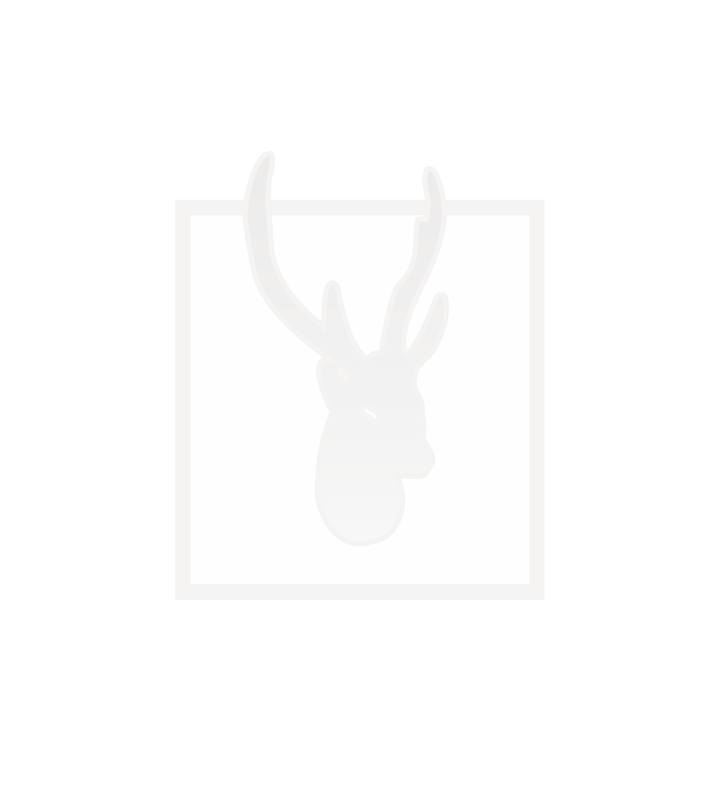 Wondering where to explore in Victor Harbor? Don’t forget to pack your camera because the Fleurieu Peninsula offers a number of photos ops you won’t want to miss putting on the ‘gram!

Granite Island and Causeway
You’ll have plenty of photo opportunities as you take a ride on the only horse-drawn tramway in Australia over to Victor Harbor’s iconic Granite Island. Magnificent Clydesdale horses draw you along the 630-metre causeway from seaside Victor Harbor to Granite Island, home to the magical little fairy penguins and often visited by sea lions and southern right whales.
Follow the path around the huge granite boulders tinged with orange lichen, with the sound of waves crashing against the rocky shore. If you’re lucky, you may even spot a southern right whale between May and October.

Horseshoe Bay, Port Elliot
Port Elliot is a beachside town along the south coast of the Fleurieu Peninsula, situated along the sheltered Horseshoe Bay. For the perfect snap, walk across the boardwalk or step out onto the wonderfully smooth rock formations; the result of waves crashing against their surface for centuries. Catch the sunrise or capture the bright blue skies glistening over the surf down below.

Middleton Beach
Travel a little further along the south coast and you’ll hit Middleton Beach. Follow the steps down to the beach where you’ll snap up the best shots along the sand. Look out to sea and watch as the surf barrels in the distance.

Second Valley
Second Valley is one of South Australia’s most instagramed locations. The Valley offers stunning views of the coastline and unique geological formations which will have you climbing to reach the perfect vantage point for the gram.
From rolling hills to jagged rocky cliff fronts, you’re bound to find a hidden gem in Second Valley.

Normanville
Cruise along one of the most picturesque drives in South Australia where the Normanville coastline is lined with beautiful pine trees leading out to the rolling hillside. Pick your spot on the sand, jetty or hill and watch as the sun sets over the ocean and the waves roll in.

This site uses cookies to improve your experience, to personalise advertising, to provide social media features and to analyse traffic to the site. We also share information about your use of our site with our trusted social media, advertising and analytics partners. You can opt out at any time by changing the settings in your browser. By continuing, you accept to receive cookies on our websites. For more information, please read our full Privacy Policy.